Many great ventures have come from humble beginnings and the story of our founder is certainly an inspiring journey.

The year was 1981, and Mr. Ricky Tan Leong Huat had just graduated with a degree in Mechanical Engineering. Finding himself a job with Matsushita Electric (Panasonic) as a technician in the consumer refrigerator department, he was only paid a mere RM200 per month. In contrast, a clerical position could be paid RM400 and above. Knowing that this would not be enough to build a life in the long-term, he began making plans, however humble they may be. Even back then, he knew that the passion for entrepreneurship was calling to him.

After a year of hard work and saving every cent he earned, Mr. Ricky began his journey by investing in a small lorry, shared by 3 business partners including himself. This investment would prove pivotal as his classmate and then business partner was a broker for natural rubber. They would operate this business with small success over the next year, till circumstances forced him to alter his course. 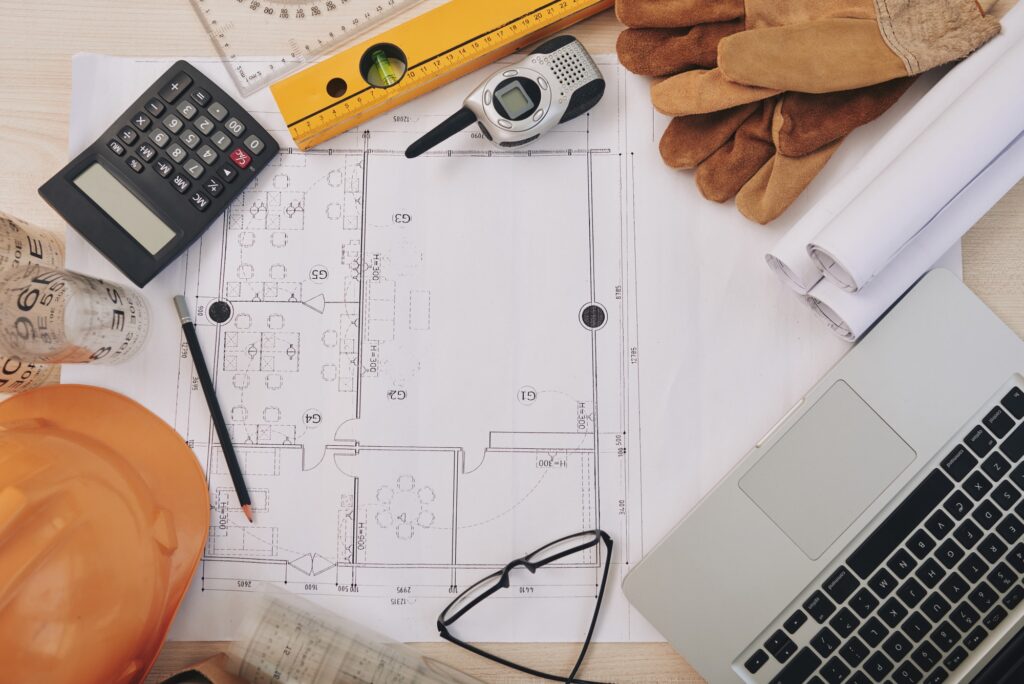 In 1983, the Malaysian recession began in earnest and most businesses were hit hard. Even vacancies for once-stable government positions were temporarily frozen, and most people seeking employment had to settle for temporary positions with the support of government-linked companies. Once again, while going through this tough time, Mr. Ricky had an inspiration.

With resources and experience gained from his previous venture, he founded a start-up for construction waste management called Lita Trading. This medium enterprise would prove successful, as Lita Trading would come to be endorsed by the Malaysian government in 1984 for their efficient disposal procedures and practices, allowing the operations to shift to Kuala Lumpur and acquiring a factory lot that same year. It was here that Mr. Ricky rented half his factory lot to an awning service provider called Kin Yip Renovation.

In 1986, Mr.Ricky partnered up with Kin Yip Renovation and expanded the company to include steel manufacturing and renovation works. He was also responsible for the marketing side of this new expansion. By 1989, KY Renovation and Iron Works was born. With only 2 staff employed, this would be the foundation for Kah Yong Construction & Engineering Sdn Bhd in the future. The name Kah Yong is an amalgamation of the names of Mr. Ricky’s sons, Choon Kah and Choon Yong.

With the return of Malaysian economic stability and the rise of handheld mobile phones, Mr. Ricky was able to coordinate multiple sites and projects with his experienced team of industry professionals. In the past, managing a project required personnel to be constantly on-site and in-person. This means spreading manpower wide in order to achieve project completion. With mobile phones, his management team can coordinate work on multiple sites across all key projects, allowing KY Renovation and Iron Works to quickly expand and take on more projects than was previously possible.

By 2000, Mr. Ricky graduated Masters in Business Administration (MBA) to further his skills in managing his beloved company. His vision is that Kah Yong Construction and Engineering S/B continues to be a ONE-STOP SOLUTION for ALL your project requirements.